Alicante Bus: an app for bus transport in Alicante 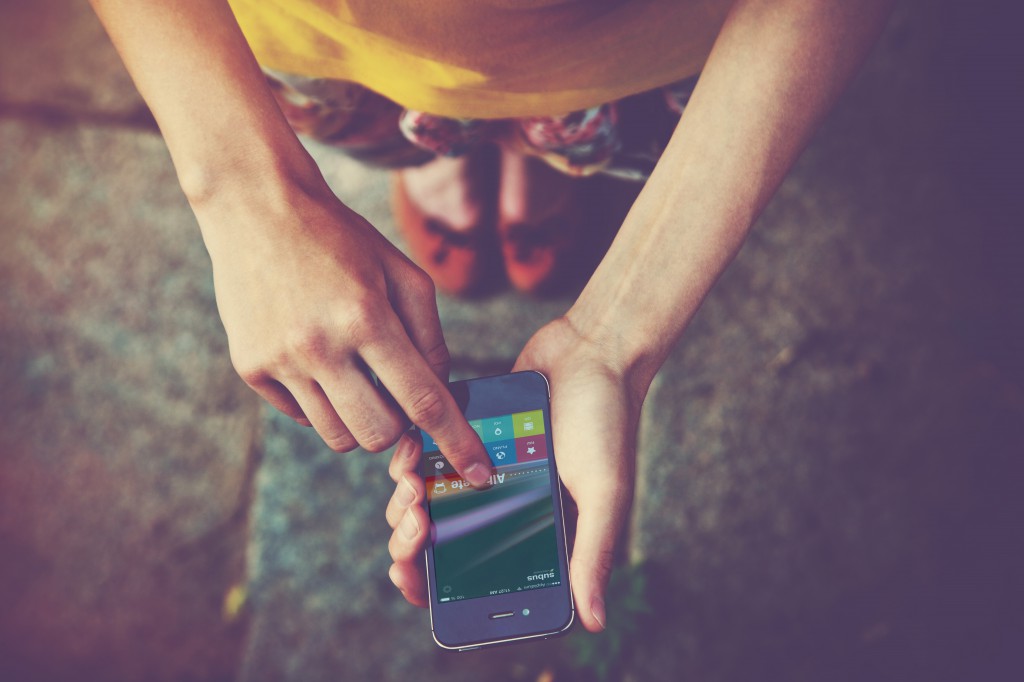 Alicante has now an app with all the information of urban transport in bus. Its name: Alicante Bus. Since now, users that download for free this app in their smartphones will have real time data about lines, schedules, incidents, waiting time and more. An official software developed by Subus Vectalia and Mobility Councillorship of Alicante Local Government that makes more easy user´s lifes and saves time. All that always searching efficiency at the management of bus urban wire.

Besides of all information about buses, where are in each moment, working of the lines, stops that are nearest and any incidence, there are also another functions very practical for a better time management. For example, the possibility to schedule an alarm to have a notification 10 minutes before that bus is at specific stop. Also exists the option of have this information scanning the QR codes that are in each stop with the reader integrated at the app.

On the other hand, the user has the possibility to receive real-time notifications about his favourite lines, to get the Google Street View Integration and see all the lines at the map, besides of consult interest points near of it like museums, monuments, government buildings, health centers and also cinemas with its billboard and schedule.  Also, user can know how much CO2 has saved to the environment with his choose to use public transport in bus, and also with the accumulated data of all users. This information can be shared in social networks and be sent by email.

#Plan our route and save time

Another of the possibilities that will offer the app Alicante Bus shortly is plan your route. User will see what buses has to choose to arrive to a specific place, and also the connections between different lines. Besides, locate sell and recharge points.

All this information lets user organize his trips since any place thanks to his smartphone, which means save time.

Shortly the app will incorporate also some news like consult the balance through NFC system (Near Field Communication).

This Subus Vectalia and Alicante Local Government´s official app is completely free. Those people that want to have all the information about public transport in bus in his city, can have it now. Users of Android have it already available, but at IOS will be in next days. For start to enjoy the app the only one thing that they have to do is download it.

Users of Android have also another functionality: a widget for the initial screen where they can consult relevant information without access to the app.

On the other hand, this app has been developed with the objective that can be used comfortably in any smartphone and adapted to all kind of screens. Also use special colors that are visible under solar exposition and is adapted for an ergonomic position of the fingers.